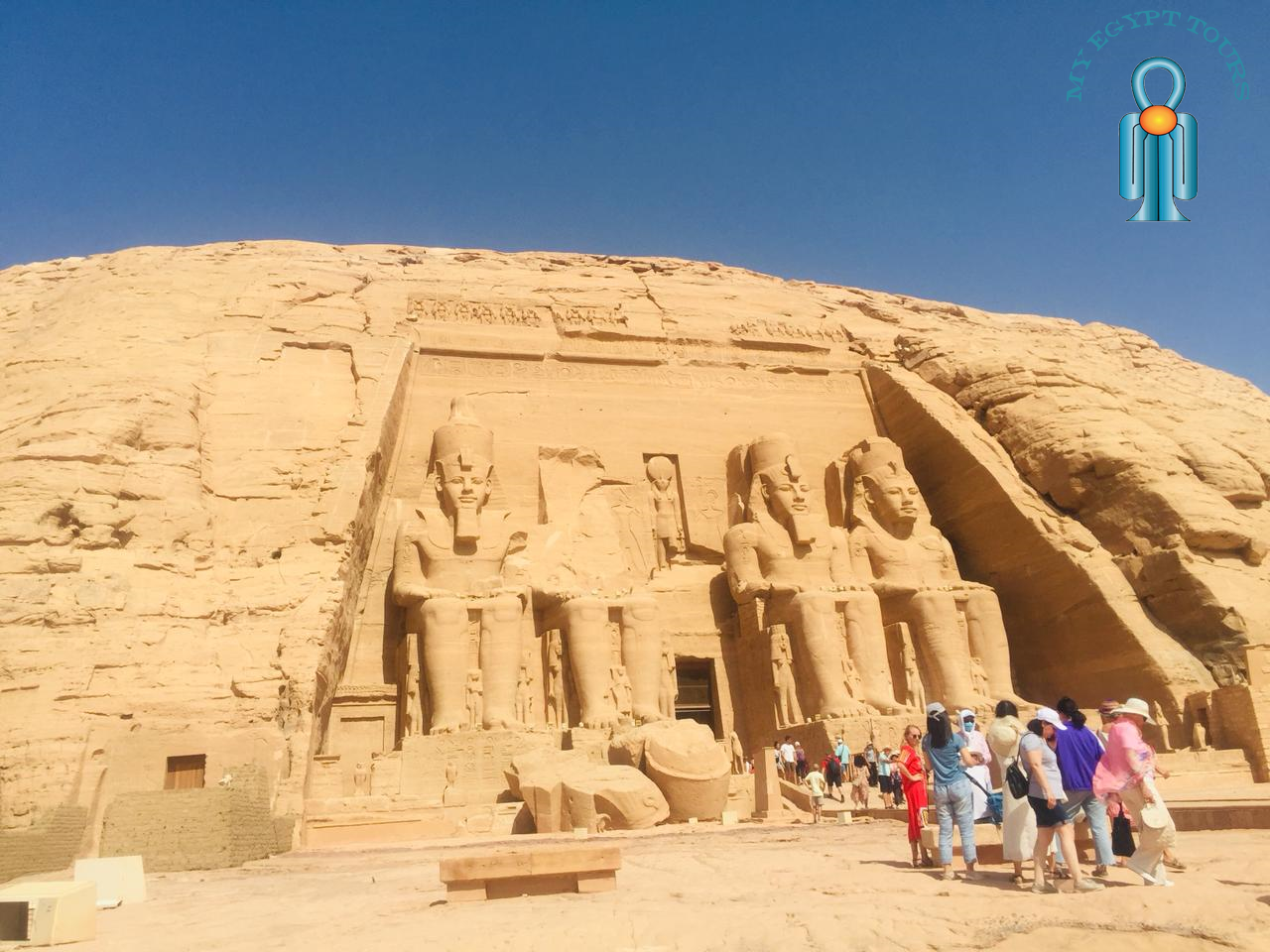 You will be picked up from your hotel by MyEgyTours representative, to enjoy a great excursion to The Pyramids of Cheops, Chephren and Mykerinus. Then proceed to visit the Great Sphinx, which dates back to the time of Chephren and visit to the Valley Temple.
Move to visit the Step Pyramid of Zoser, the world’s oldest major stone structure. It was built in the 3rd Dynasty for King Djoser. Then Proceed to have your lunch at local restaurant. After that transfer to Memphis which was founded by King Menes, and was the capital of Egypt during the Old Kingdom, it was considered to be a center of rule and culture for over 3000 years the first capital of Egypt, and see the Statue of Ramses II and the alabaster Sphimx of Memphis.

1-Any extras not mentioned in the program
2-Tipping 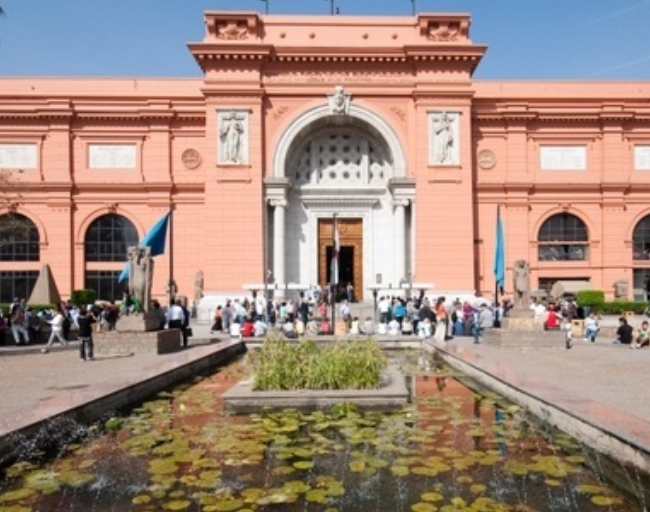 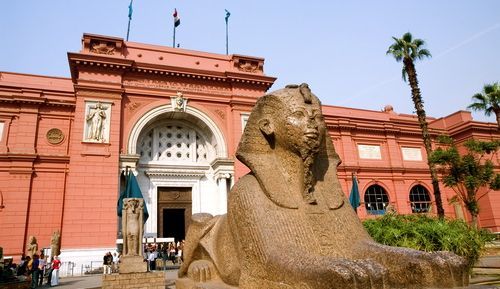 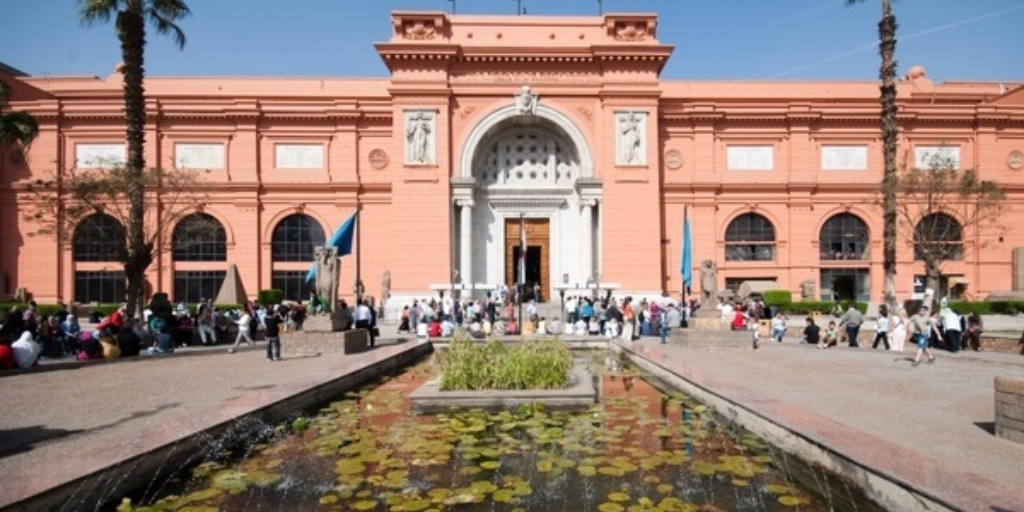